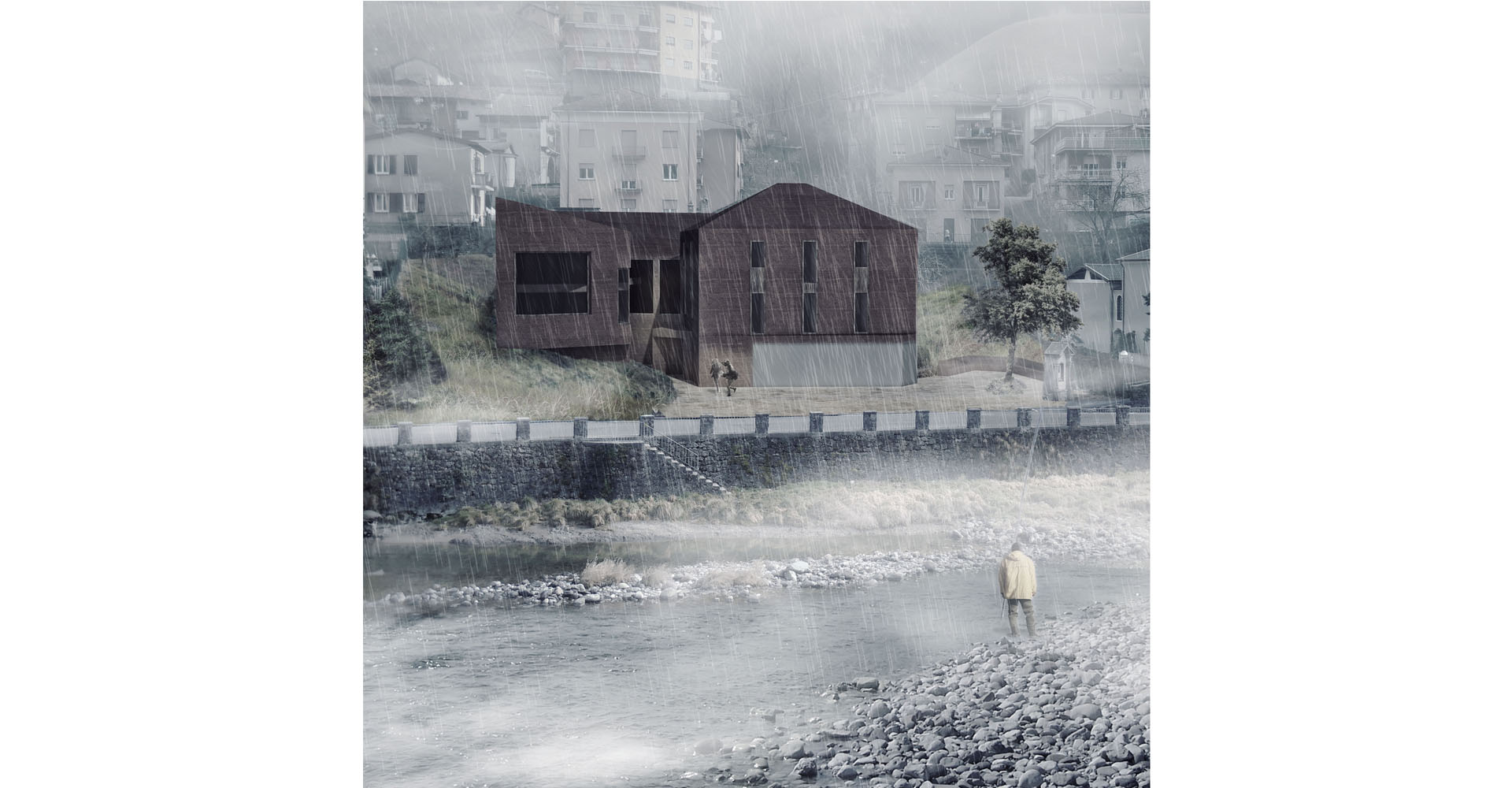 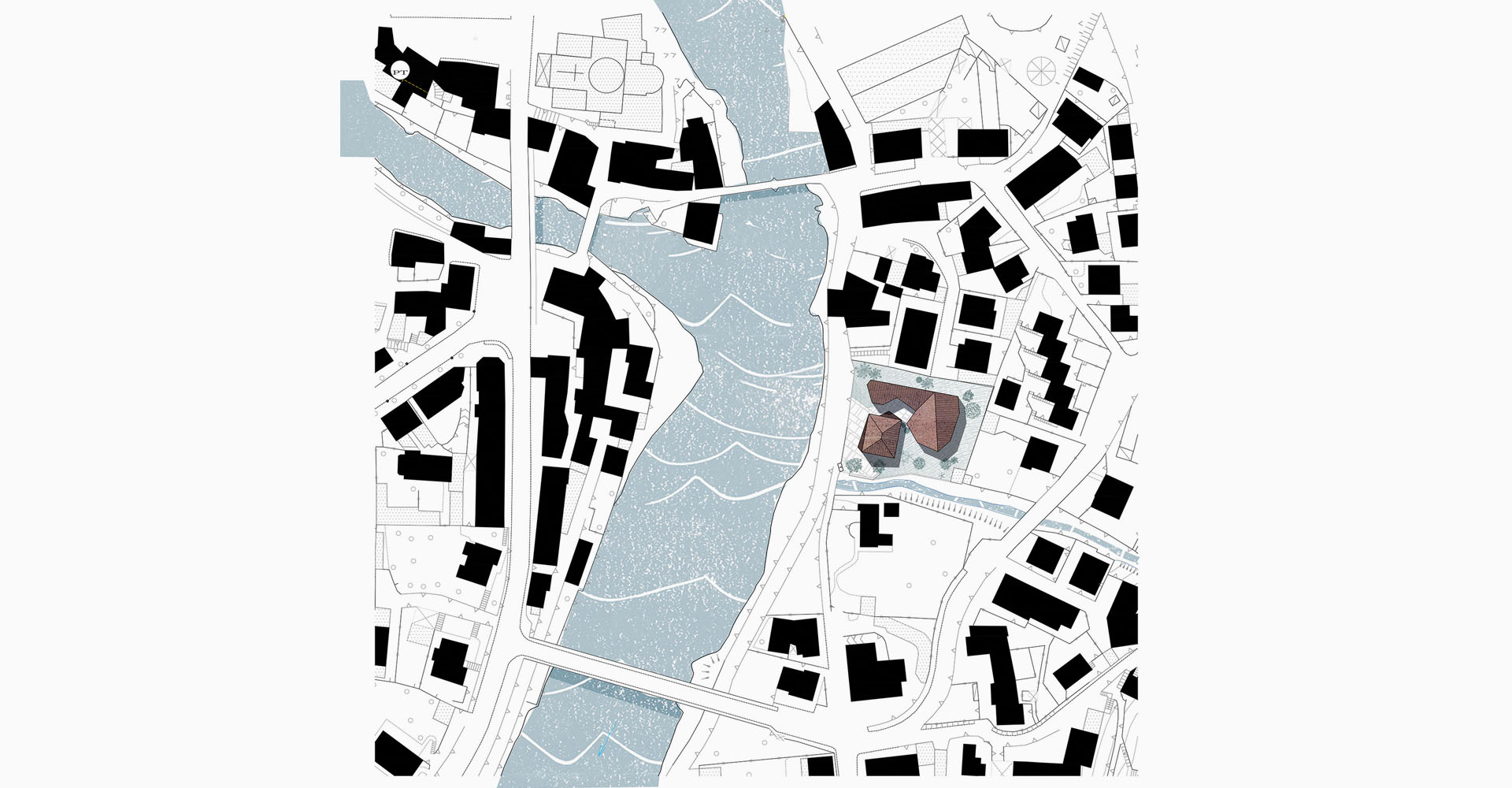 Walking in San Giovanni Bianco, on the bank of the river Brembo, along Arlecchino Street, the new House Of Culture might be a silent architectural’s event, respectful of the forms and the urban context and the chromatic gradation of the buildings in the context that like a basement, characterize the base of the mountains that form the scenic background.
An architectural event which aims to keep the pre-existing building on the lot, so that people do not see the new one as a foreign element. It will be realized a new concrete coating, with the addition of red pigment to approach the color composition of the buildings around. The concrete panels will go to picks up the thread of the eaves so as to reconstruct the pure volumetry of the building. The balconies will be demolished, but the rhythm of the windows and the position will remain unchanged.
On the left, separated by a void, like a architectural pause, a new building will be the expansion of the new House Of Culture. Here, will take place the library. So the new will be defined by the same material and also carved with pitched roof, it is designed to integrate compositionally in the overall image of San Giovanni Bianco, avoiding any formal gesture that would alter the architectural composure. The museum contains the works of Giuseppe Milesi. This decision will permit to visitors to live in the domestic space of the houses of San Giovanni Bianco and at the same time in which they can have the vision of the landscape that characterize the paints of the artist. 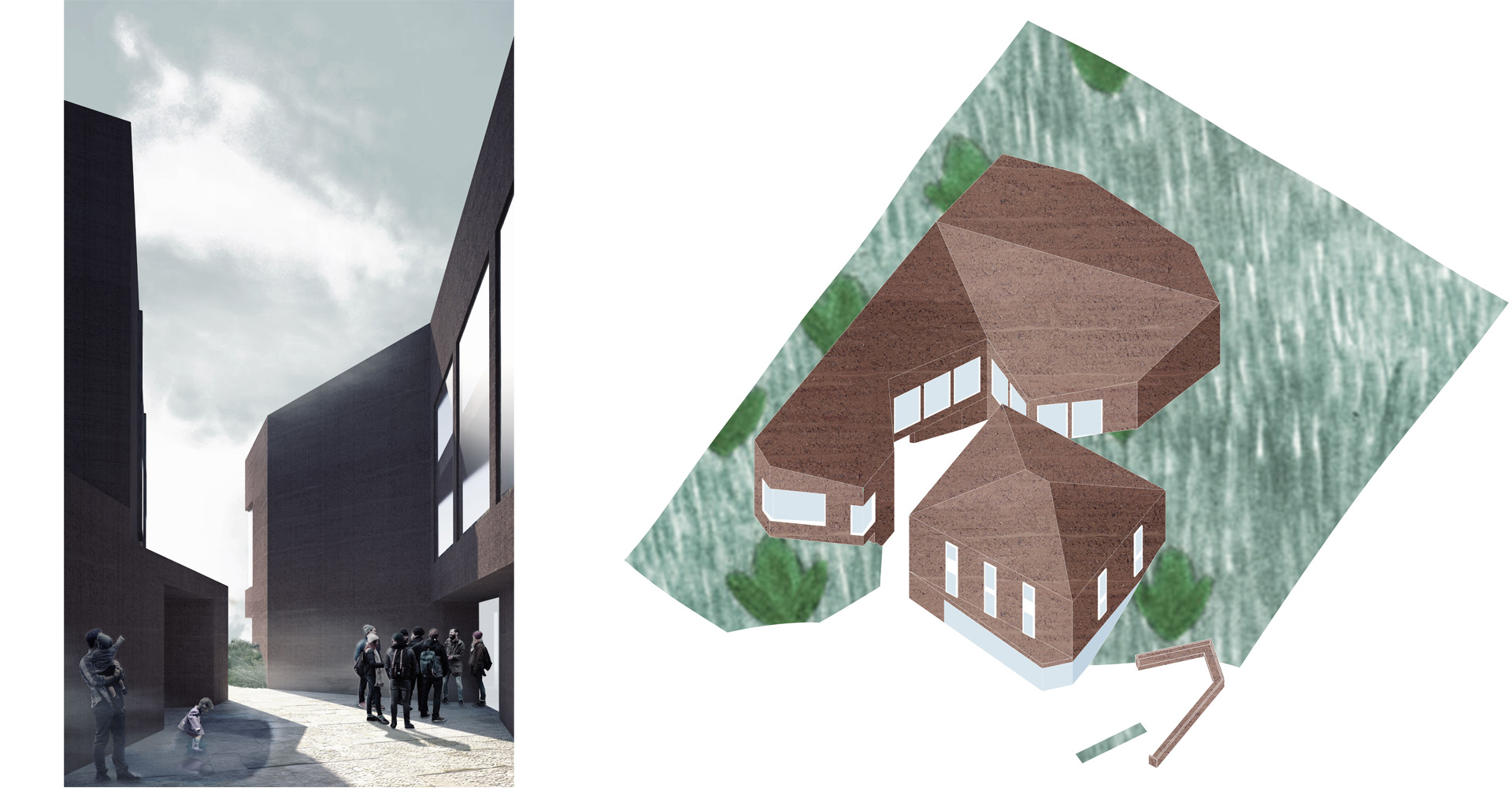 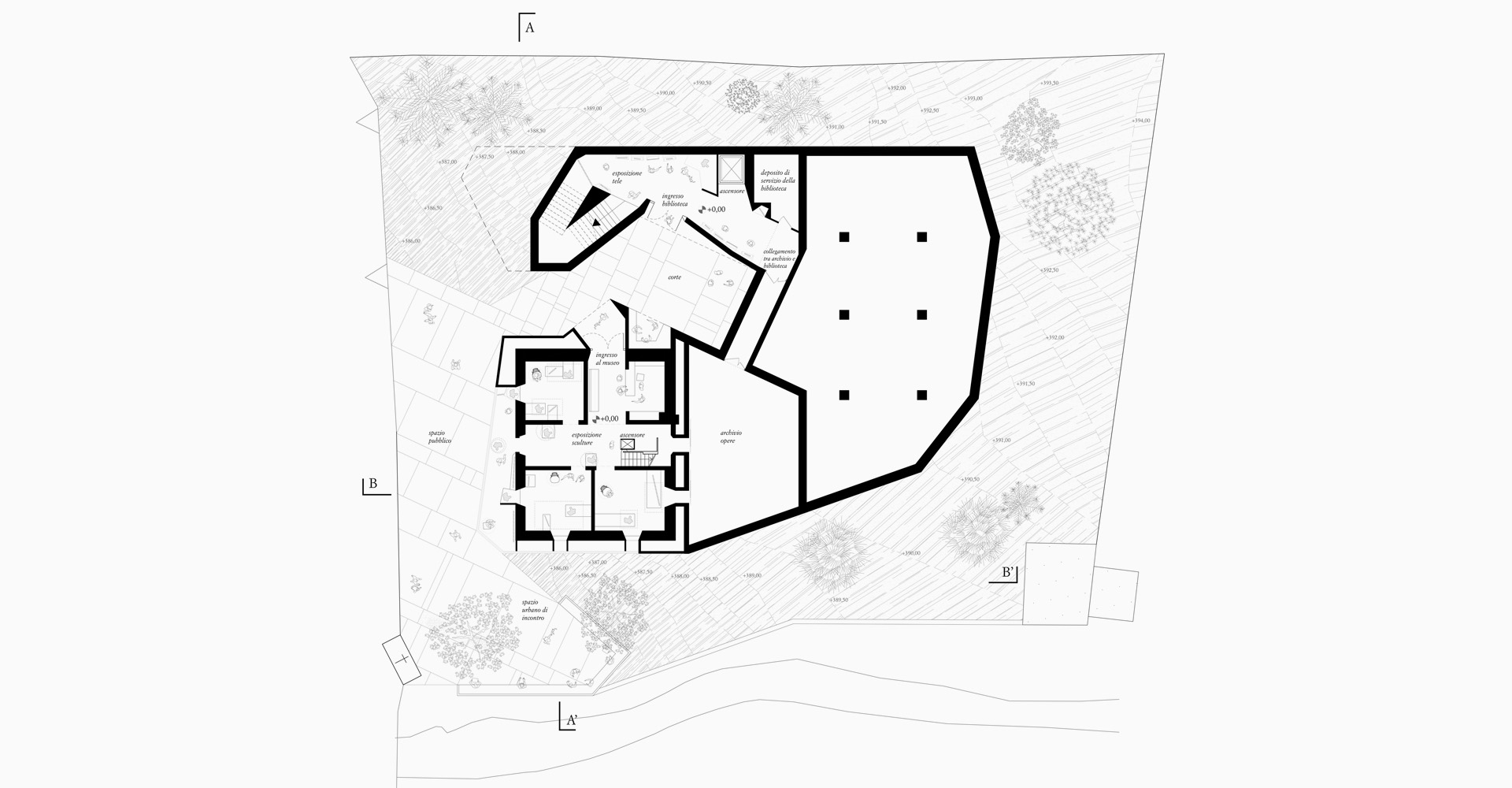 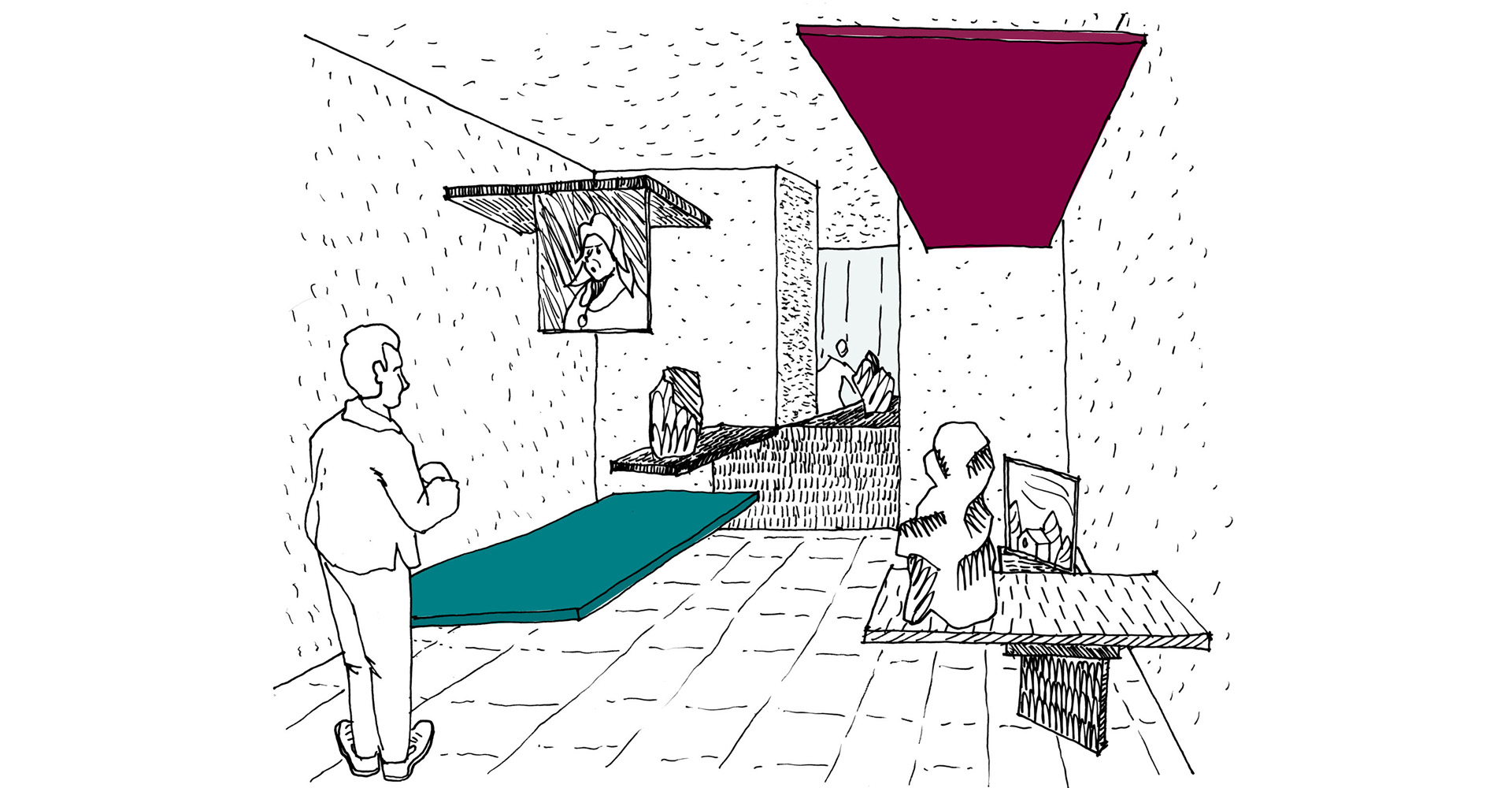 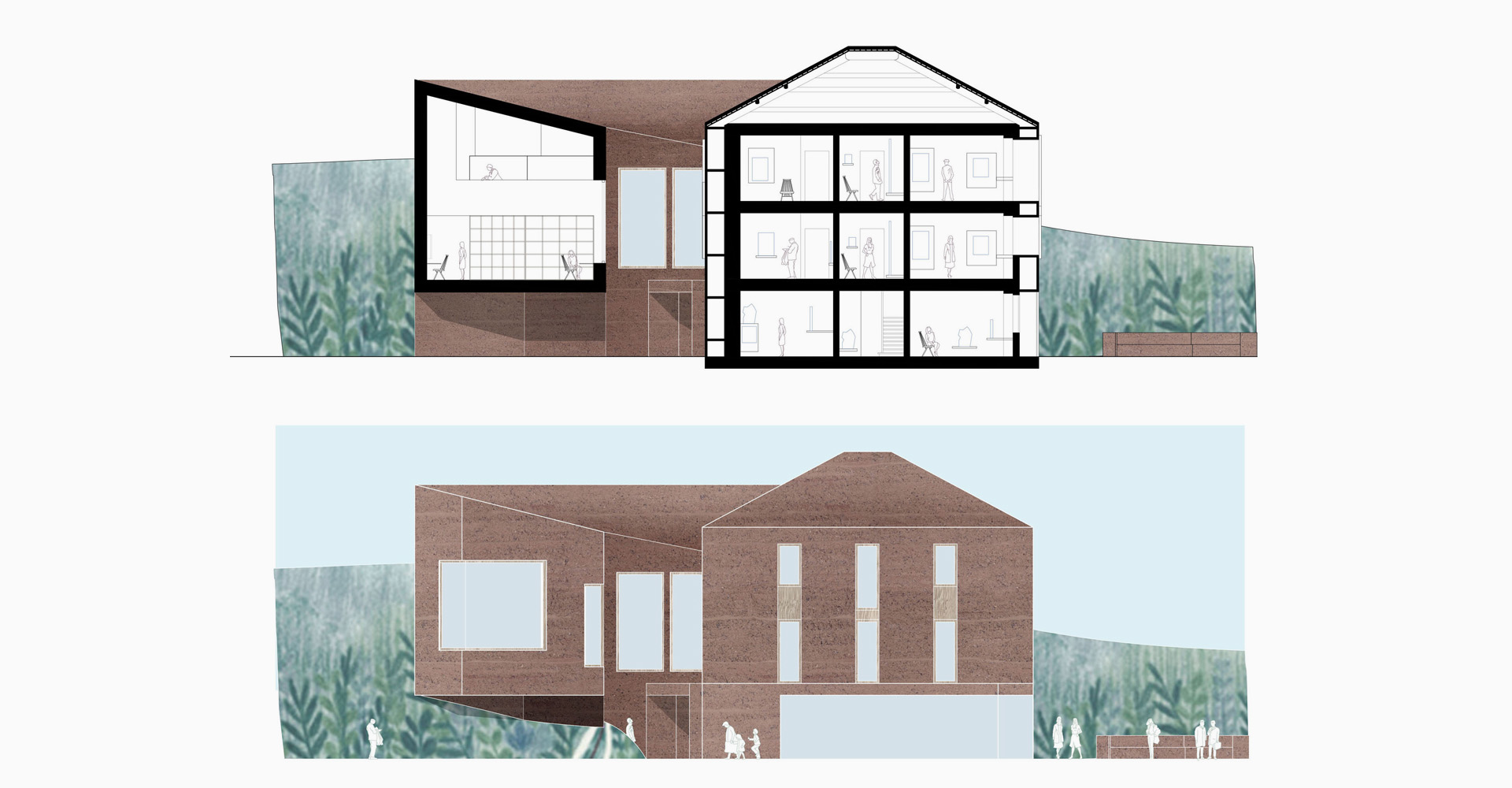 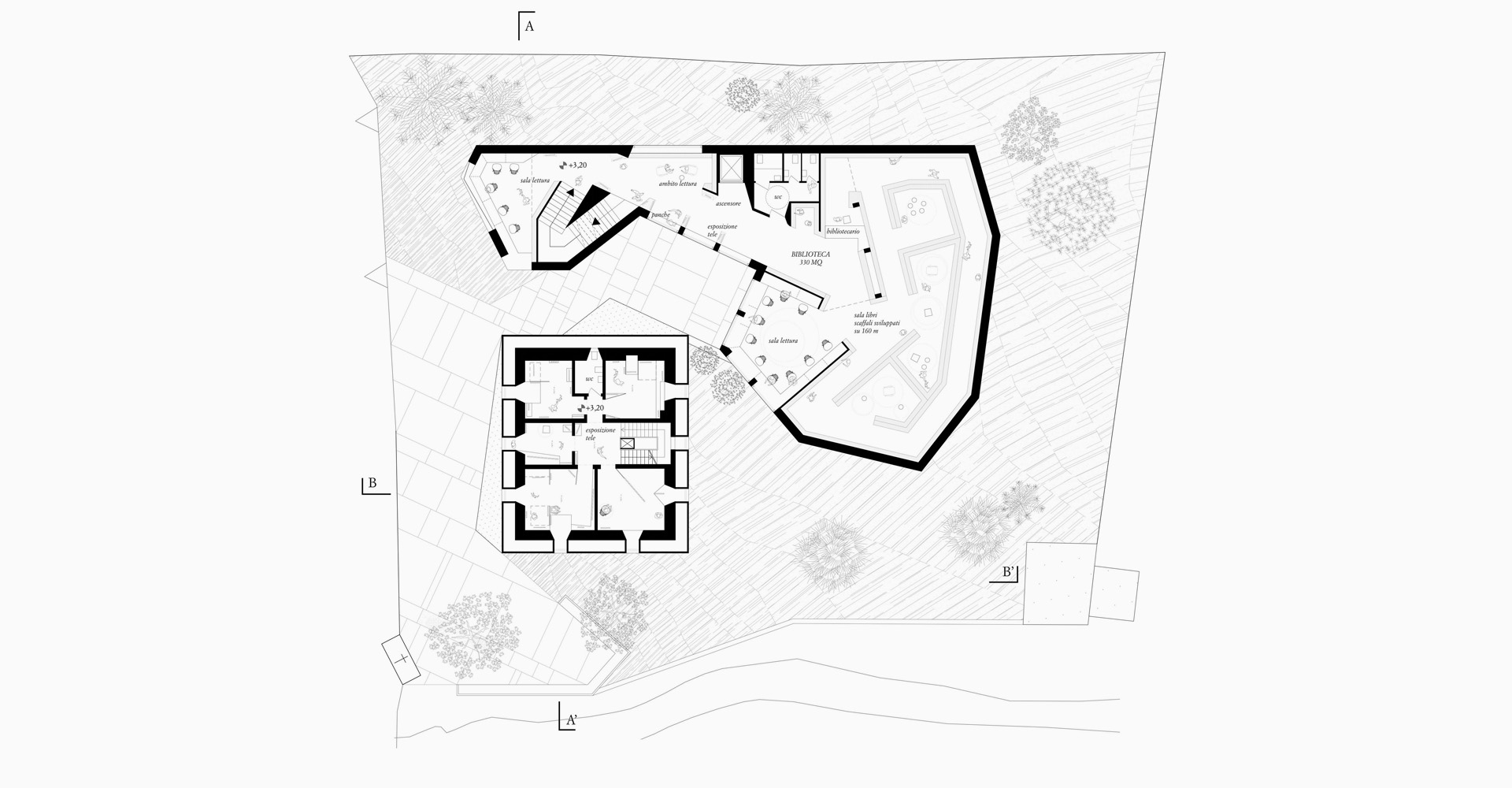 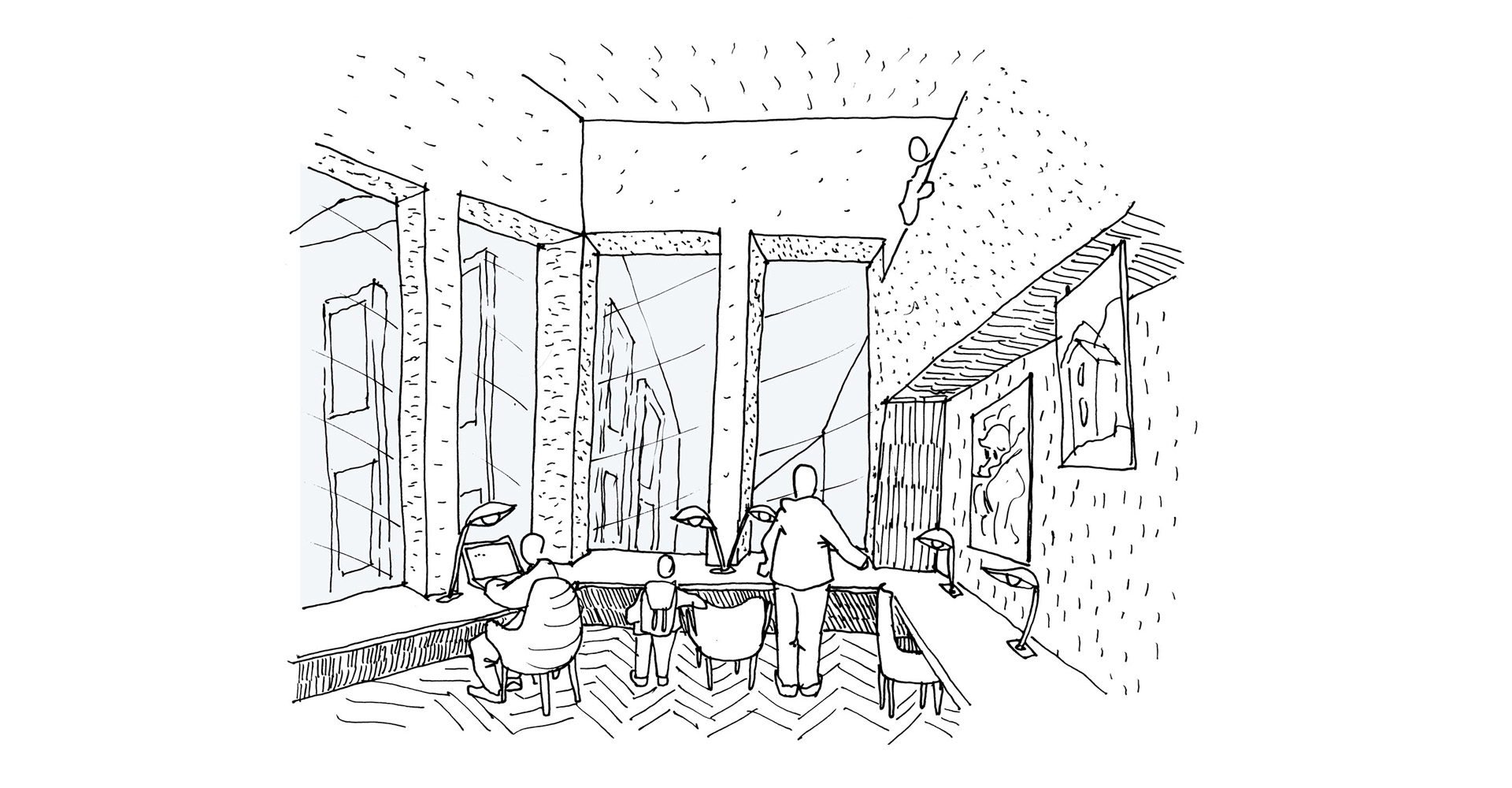 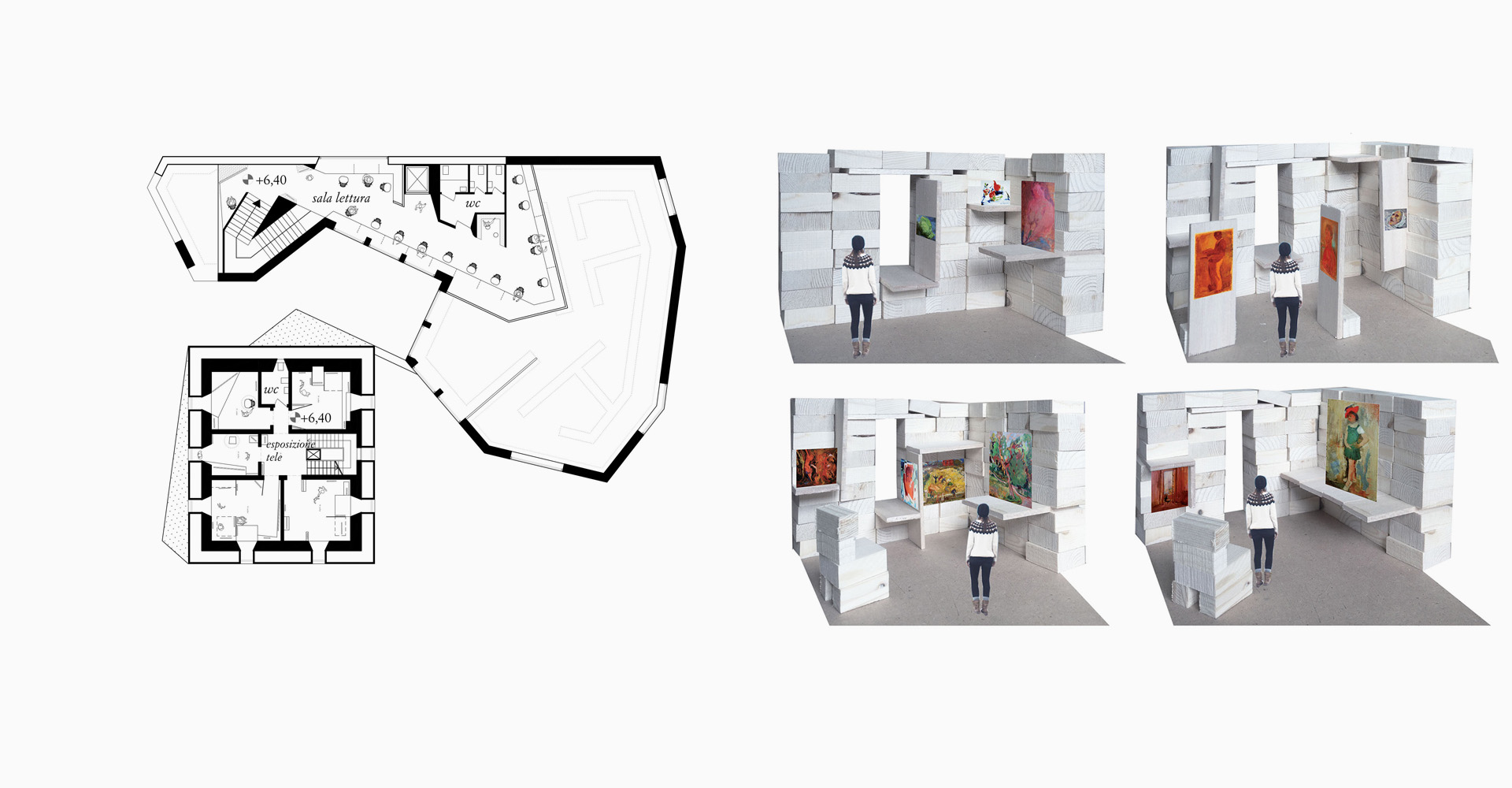 Museum
This site uses cookies and other tracking technologies to assist with navigation and your ability to provide feedback, analyse your use of our products and services, assist with our promotional and marketing efforts, and provide content from third parties.Ok